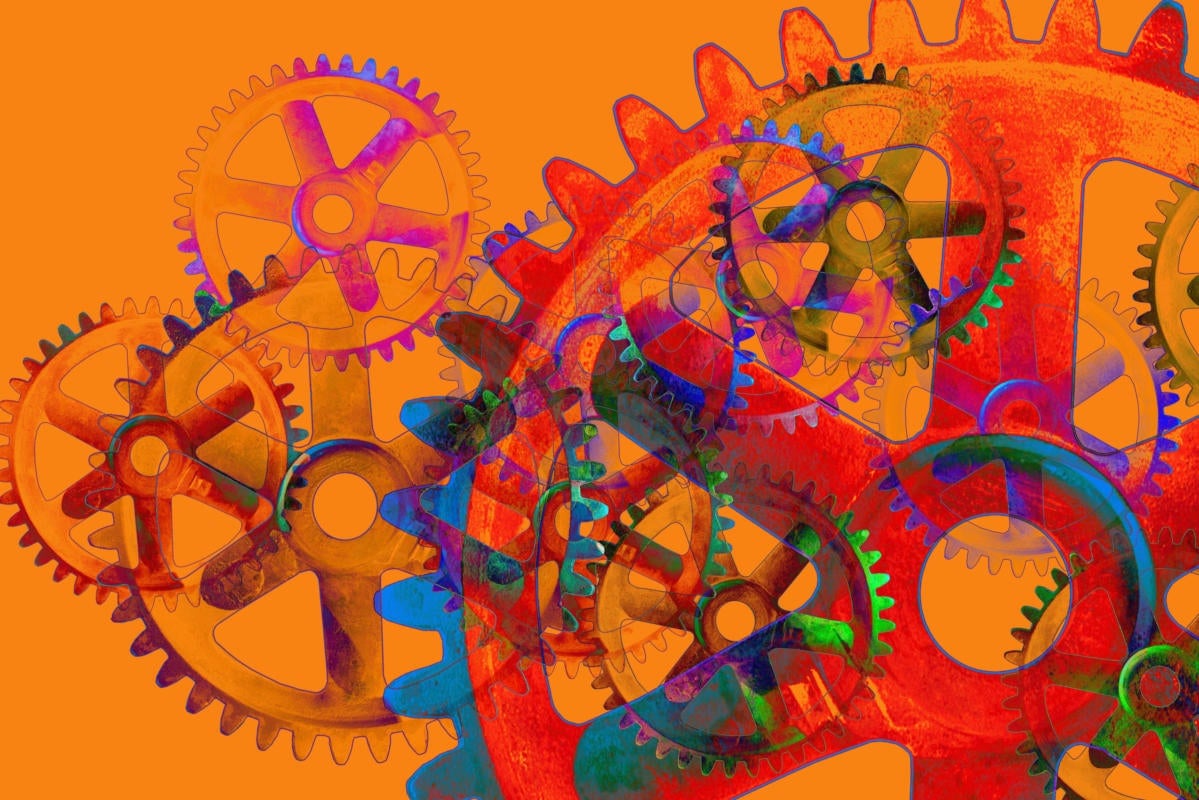 With the combined challenges of tight IT budgets and scarcer technical talent, it’s becoming imperative for enterprise network pros to embrace automation of processes and the way infrastructure responds to changing network traffic.
Not only can automation help address these problems, they can also improve overall application-response time by anticipating and addressing looming congestion. Modern applications, such as virtual reality and artificial intelligence, and architectures that incorporate IoT and hybrid cloud have yet to reach their true potential because network capacity seems to always lag behind demand.
A common problem is that too much networking infrastructure is still manually maintained and managed, but major vendors are starting to addressing these  issues, as are startups that seek to break bottlenecks through automation.
Among the innovations implemented by the automation startups described here are a novel network operating system, digital twin software, network-security automation and large-scale automated Wi-Fi-assurance tools.
Collectively, they have raised more than $150M in funding, attracted top-tier leaders with long, successful track records in the networking industry, and are on a mission to modernize networking from the datacenter to endpoints.
CONTAINOUS
Year founded: 2016
Funding: $11M
Headquarters: San Francisco, Calif.
CEO: Emile Vauge, who was previously a lead developer/DevOps professional at Zenika, Thales, and Airbus
What they do: Provide a multi-cloud network management platform.
Competitors: HAProxy, NGINX, Istio, and Kong
Customers: None publicly announced
Why they’re a hot startup to watch: With IDC forecasting that there will be more than 1.8 billion enterprise container instances by 2021, the demand for network intelligence and management tools will mean a demand for Containous’s products.

FORWARD NETWORKS
Year founded: 2013
Funding: $62M
Headquarters: Palo Alto, Calif.
CEO: David Erickson, a contributor to the OpenFlow specification and the author of Beacon, the OpenFlow controller used by Big Switch Networks, Cisco, Floodlight, and others
What they do: Provide digital-twin software for the management of large networks.
According to Forward Networks, any enterprise network with more than a few dozen devices is so complex that it is nearly impossible for resource-strapped IT teams to stay current with real-time, end-to-end network behavior. It’s even harder to ensure that all the devices are properly configured.
Forward Networks’ software automatically searches, verifies, and predicts the behavior of enterprise networks by creating a software copy, or digital twin, of the entire network, including both on-premises and cloud infrastructure.
The software analyzes how the network responds to changing demands, traffic patterns and infrastructure changes. Forward Networks contends that it can do this in seconds using a proprietary approach. Via the twin, network engineers can see how applications will behave over their network, while quickly pinpointing where devices or software configurations are out of alignment with required policies.
The digital twin automatically stays up-to-date through continuous monitoring, which can also be set to verify network configurations against corporate policies.
Competitors: Cisco, VMWare (through the Veriflow acquisition), Intentionet, NetBrain, and Solar Winds
Customers: Goldman Sachs, PayPal, Telstra, and UBISOFT
Why they’re a hot startup to watch: Forward Networks is backed by $62M raised in three rounds of funding from Goldman Sachs, Andreessen Horowitz, Threshold Ventures, and A. Capital. With the rise of multi-cloud networks, which are difficult to maintain and manage, Forward Networks has already carved out a viable market niche and landed some top-tier customers.

SALTSTACK
Year founded: 2012
Funding: $31M-plus
Headquarters: Lehi, Utah
CEO: Marc Chenn. was director of sales with Compliance11, which was acquired by Charles Schwab in 2011.
What they do: Provide an automation and collaboration platform for network security.
Competitors: Microsoft, Red Hat, Puppet, and BMC
Customers: None publicly announced.
Why they’re a hot startup to watch: With stricter privacy laws and the growing popularity of SD-WAN, security is becoming ever more important, which assures a strong demand.